The 2022 event was played at the Jack Nicklaus-designed Reflection Bay Golf Club and the North earned a 21.5-18.5 victory for a second straight win. The win now puts the North up 17-12 overall.

In 2021, the Northern Nevada team was victorious moving to 16-12 overall. The event was played at Arrowcreek and Dayton Valley courses.

The Silver Cup originated in 1993 to help heal a fracture between state representatives from the North and South, and was inspired by professional golf’s Ryder and Solheim cups. Many believed the matches would bring golfers from the opposite ends of the state closer together, while others thought the matches would only worsen the divide.

More than two decades later, the Silver Cup has proven successful, and earning a spot on the team is a goal for women amateurs throughout the state. The competition is spirited, and the camaraderie is appreciated by the competitors.

“I believe the history of the event is what makes it special,” multiple Southern Nevada player Ronda Henderson says. “It’s a fierce but friendly three days of match play golf. The Silver Cup is amateur golf at its finest, whether the matches are between two 15 handicappers or two single-digit handicappers. Each player is grinding it out, giving all they have, to win that point for their side.”

“Players definitely feel a letdown if their team loses and perhaps they personally didn’t perform as well as they would have liked,” Henderson says. “But after it is all over, we pat the opponents on the back and call each other friends. I believe there is a sisterhood among the players who have competed on multiple Silver Cup teams. It is a wonderful shared experience of great and not so great golf shots, fun memories and laying your competitive heart on the line to get the win.”

“It was a real team effort,” Northern Nevada captain Deb Schwoyer says. “They aren’t ‘I’…it was ‘us’, ‘we’, ‘the North’ or ‘We can do it.’ I didn’t have to say anything to them. They were all in it together. They hung in there and did a great job. They didn’t need me saying ‘you’ve got to win’, ‘you’ve got to win.’ They’ve played enough golf to know what they need to do.” 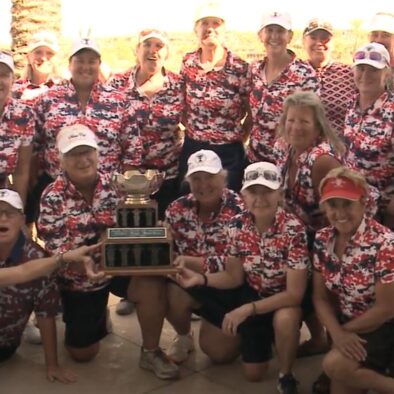 Oct. 6, 2022–The North squad made it two straight Silver Cup titles, rallying from a two-point deficit to post a 20½-17½ victory in the three-day event held Oct. 4-6, 2022, at Reflection Bay Golf Club. The North started the final … Read More 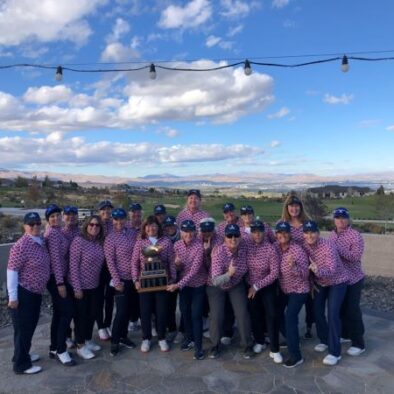 The North women’s squad breezed to a 24-16 victory over the South squad in the 2021 Silver Cup at Dayton Valley Golf Club and The Club at ArrowCreek. The event was reduced to a two-day event–four-ball play in Day 1 … Read More 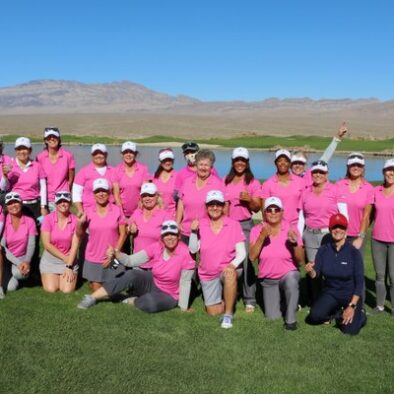 LAS VEGAS, NV (Oct. 29, 2020)–The 20-woman team representing the Southern Nevada Golf Association got back in the winner’s circle in a big way in the 2020 Silver Cup, racing to a 21½-12½ victory over the Northern squad. The event … Read More