For senior amateur golfers in Nevada, there isn’t much bigger of an event than the Nevada State Senior Amateur. Players in the older divisions make it a goal each year to win this prestigious tournament.

The annual competition features the championship and silver championship, net and silver net divisions. Including all levels of senior players in Nevada has carved this tournament into the most coveted title to win for any state player.

In 2017 and 2018, Southern Nevada amateur Todd Roberts earned back to back championships, cementing his name in the annals of Nevada golf. In 2018, Roberts held off Northern Nevada’s David Nelson to win. Nelson is one of the best players in the history of Nevada. Roberts was also runner up in 2016.

“I thought (winning a second title) would be easier,” Roberts said. “But Dave Nelson is such a tough player. It was a dogfight and I thought I handled the pressure better.” 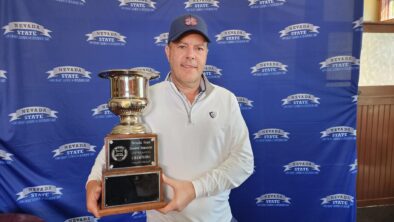 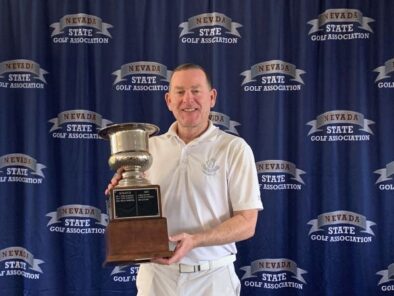 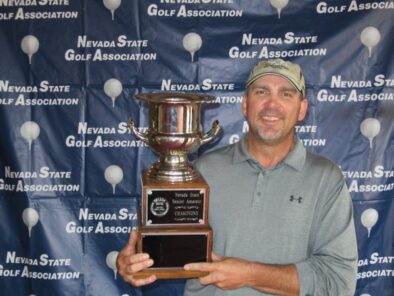