In 2021, UNLV golfer Veronica Joels won the state amateur title for the third time in four years as it was played at the Red Hawk Golf and Resort.

Morgan Goldstein was the champion in 2020, when the event was played at the Jack Nicklaus-designed Reflection Bay at Lake Las Vegas. She ended the run of two-time champ Veronica Joels.

This is the best of the best in several divisions and the top prize in women’s golf in Nevada. History oozes from the this tournament, which was won by LPGA Tour Hall of Famer Patty Sheehan from 1975-78. Sheehan was also a three-time Nevada State High School champion and a native of Reno. Sheehan went on to win 35 times on the LPGA Tour. 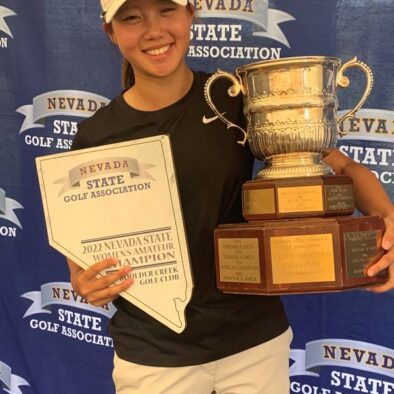 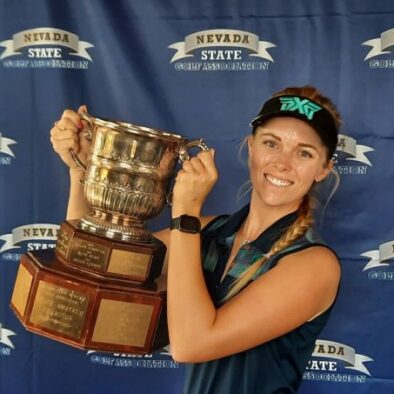 Veronica Joels put six birdies on the scorecard over her final nine holes (including five in a six-hole stretch) to win the title in the women’s championship division for the third time in four years. And Cristy Atencio (gross) and … Read More 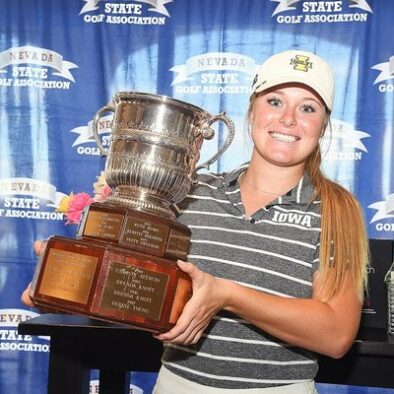 Morgan Goldstein put on a performances for the ages to win the Championship Division of the 2020 Nevada State Women’s Amateur played July 18-19, 2020, at Reflection Bay Golf Club. Sherry Jackson won the gross division in the Silver State … Read More