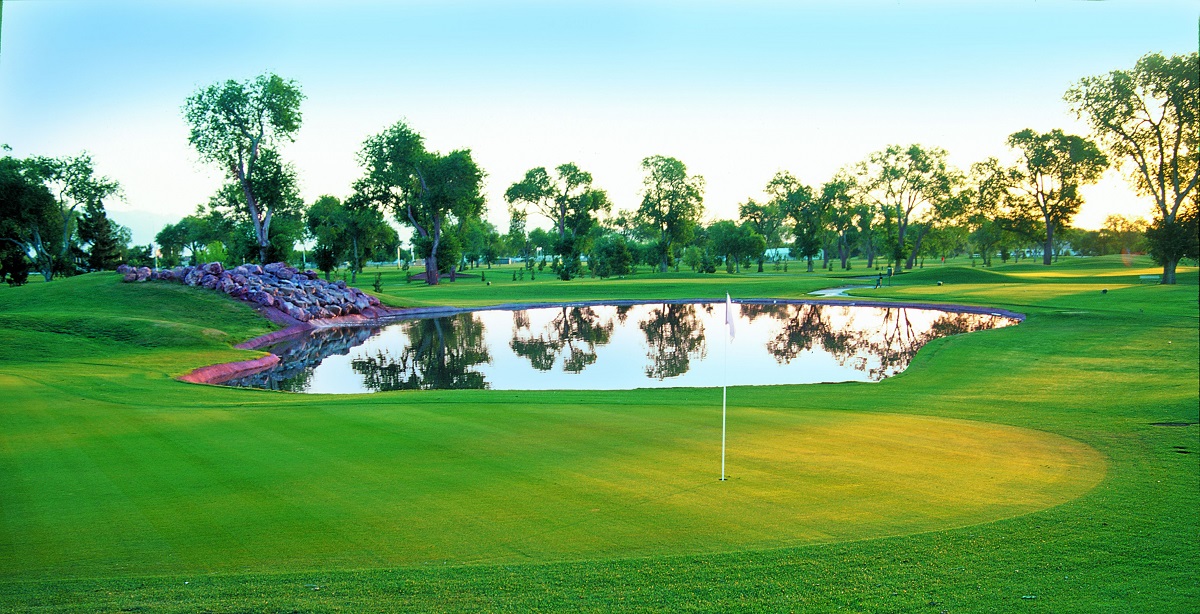 The state’s top golfers will again take their shots at becoming the state’s top amateur in the 2022 Nevada State Amateur. The tournament will be held July 7-9 at the historic Las Vegas Golf Club, Southern Nevada’s oldest course with steeped local tradition.

In 2020, Michael Sarro, a young college player from the SNGA, won his first state title. He was consistent throughout the week after working with his coach, former PGA Tour player Craig Barlow.

In 2019, J.J Gresco, a UNLV team member, finished off a hot final round, which included a hole-in-one on the par 3 third hole to win crown by two strokes over Mitchell Abbott at Somersett Country Club. Grant McKay finished solo third at six over par.

Bob Pratt, who won the 1954 Nevada State Amateur, is just one of many excellent and accomplished golfers who have hoisted the most prestigious trophy in Nevada amateur golf. According to the archives, Pratt won the second-ever Nevada State Amateur. The first, in 1953, was won by Bill Higgins.

Ever since those fabulous fifties, the Nevada State Amateur has been won by future college and PGA TOUR players in addition to lifetime amateurs who have dedicated much of their lives to the grand ole game.

Pratt’s victory came a few years before he headed to the University of Houston, where he was a part of one of the best golf programs in the history of the sport. Pratt played for the University of Houston from 1957-59 and was there for three national titles for the team. In 1959 Pratt was named a second-team All-American for his role in the team’s NCAA title.

Charlie Teel, sometimes referred to as the “Father of golf in Las Vegas” won the Nevada State Amateur back-to-back in 1957 and 1958. Teel also Teel collected an unprecedented 18 Las Vegas City Amateur and Southern Nevada Amateur titles during his prolific career. He became, arguably, one of the best amateur golfers in the history of Nevada despite several obstacles.

“He was really remarkable given that he overcame the challenge of a shriveled arm to become a scratch golfer,” Bob Coffin said. “He utilized total concentration, and that really made his game.”

Off the course, Teel served as the president of the Nevada State Golf Association and was instrumental in helping several amateur organizations start operations. He also served on the Tournament of Champions committee and other high-level tournaments. 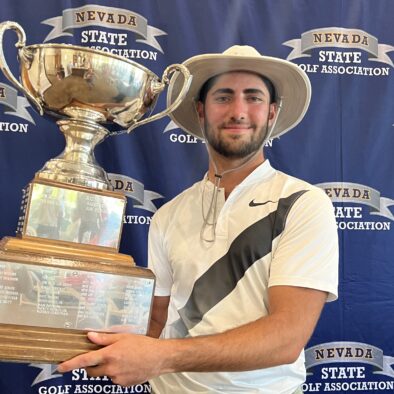 Cameron Barzekoff played his final five holes in three-under-par en route to beating Jackson Parrish and Craig Erickson by four strokes to win the 2022 Nevada State Amateur. A field of 91 golfers teed it up at the historic Las … Read More 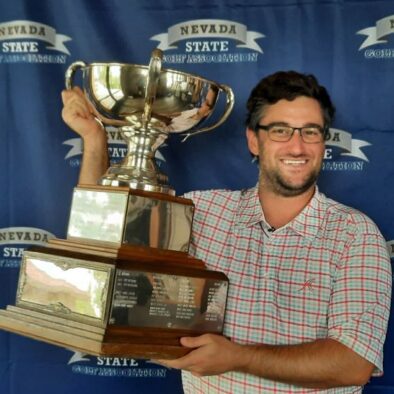 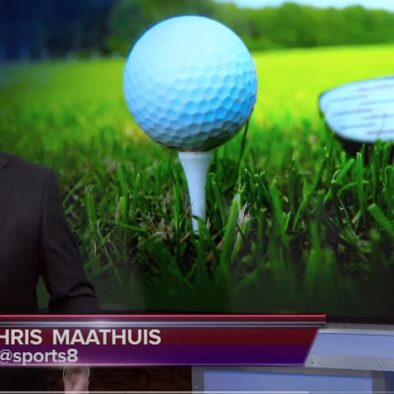