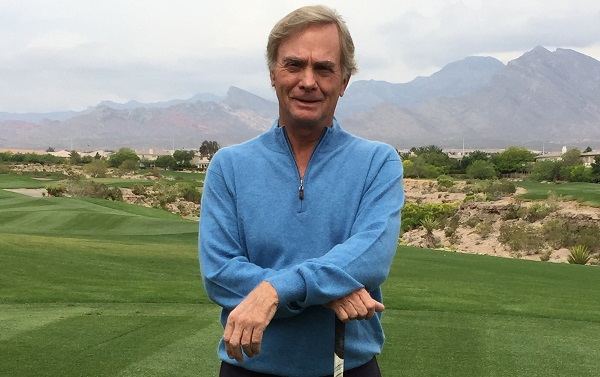 Doug Pool had a pretty good year in 2015. And he has had an amazing career He not only continued his terrific play on the course, he also was inducted into the Las Vegas Golf Hall of Fame. Pool recorded a total of 8-under par as a total for the event that was played at Rio Secco Golf Club in Southern Nevada. The win marked the third time Pool has hoisted the prestigious trophy and added to his total of major amateur victories in the state of Nevada.
“I putted like Jordan Spieth most of the time, much to my delight but the consternation of my opponents,” said Pool, reminiscing about the tournament. “The greens at Rio Secco are a bit unusual because many are on hills, but I saw the line and knocked a lot of putts in throughout the week. I think my opponents had similar reactions to when Spieth made the long putt in the 2015 Tour Championship.”
Pool has won more than a handful SNGA majors in the Open division in addition to the 2001 Nevada State Match Play on the state level. Pool also won the 1984, 1987, 2001, and 2008 Southern Nevada Amateur, the 1985 Clark County Amateur, and the 2010 SNGA Championship. He has played in the United State Senior Amateur several times in addition to the competing in the United States and British Senior Open. He has finished in the top 10 several times in the British Senior Amateur, highlighted by a runner-up placement in 2012. Pool also won six regional amateur events, including the Golf Week Senior Amateur in Palm Springs, the Senior Masters in Palm Springs, and the U.S. Senior Challenge. He has also won the Nevada State Amateur three times.
“Winning a state title is an honor,” said Pool.